This large Messenger bag with Crombie coat and Abercrombie shirts was a real honour for me to make. The lady had dropped in the Pop Up in Stafford and was a little emotional reading my literature from another customer with a similar story to her own. She had recently lost her Father and was obviously missing him dreadfully. She expressed an interest in the concept of the memory bag aspect. After explaining briefly what I could do for her  she went on her way with a little smile. I wasn’t sure if I would hear from her again but was delighted when I did and she came to visit me. Laden with an armful of history in the shape of a Crombie coat and two Abercrombie  shirts belonging to her son. 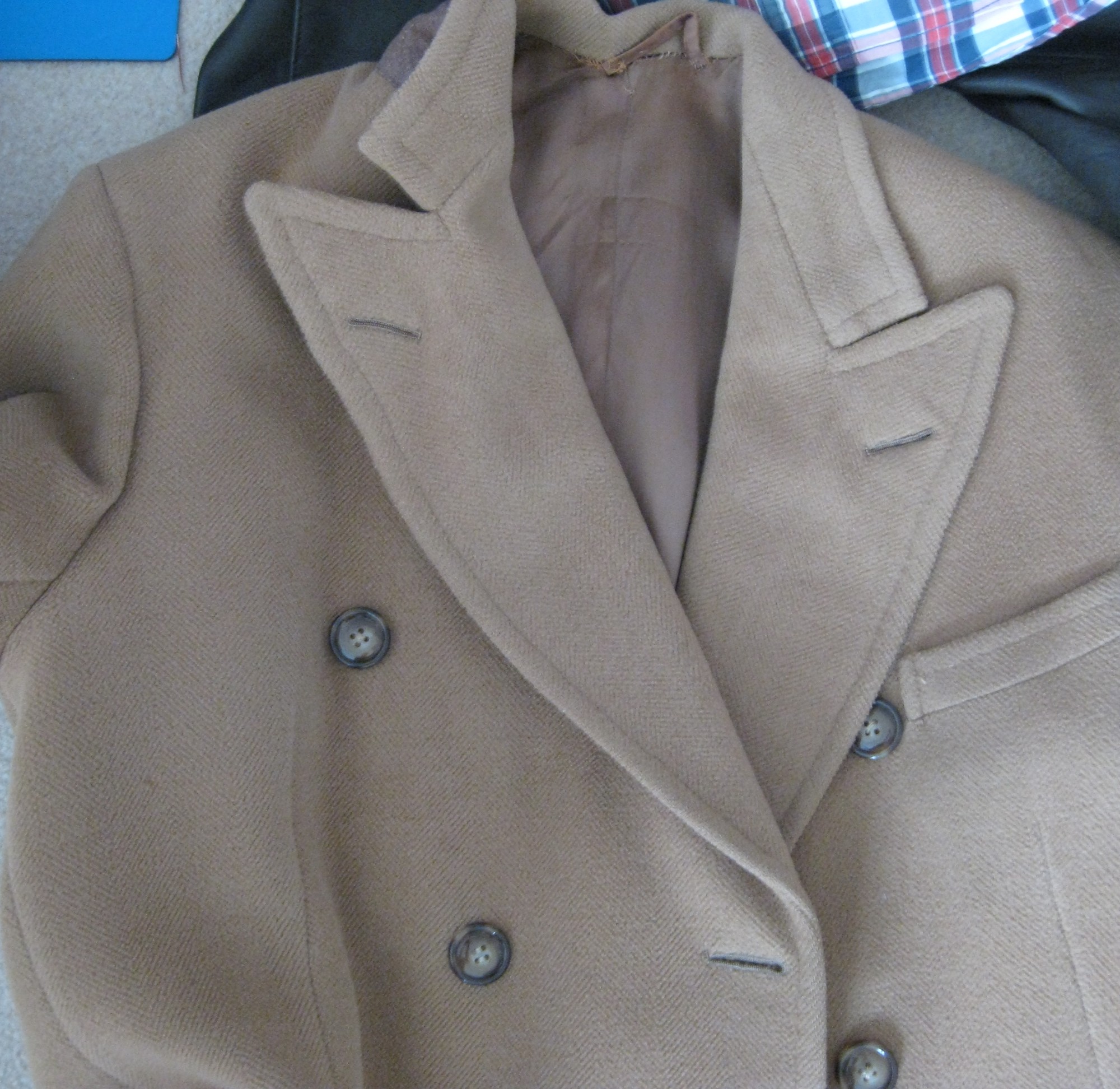 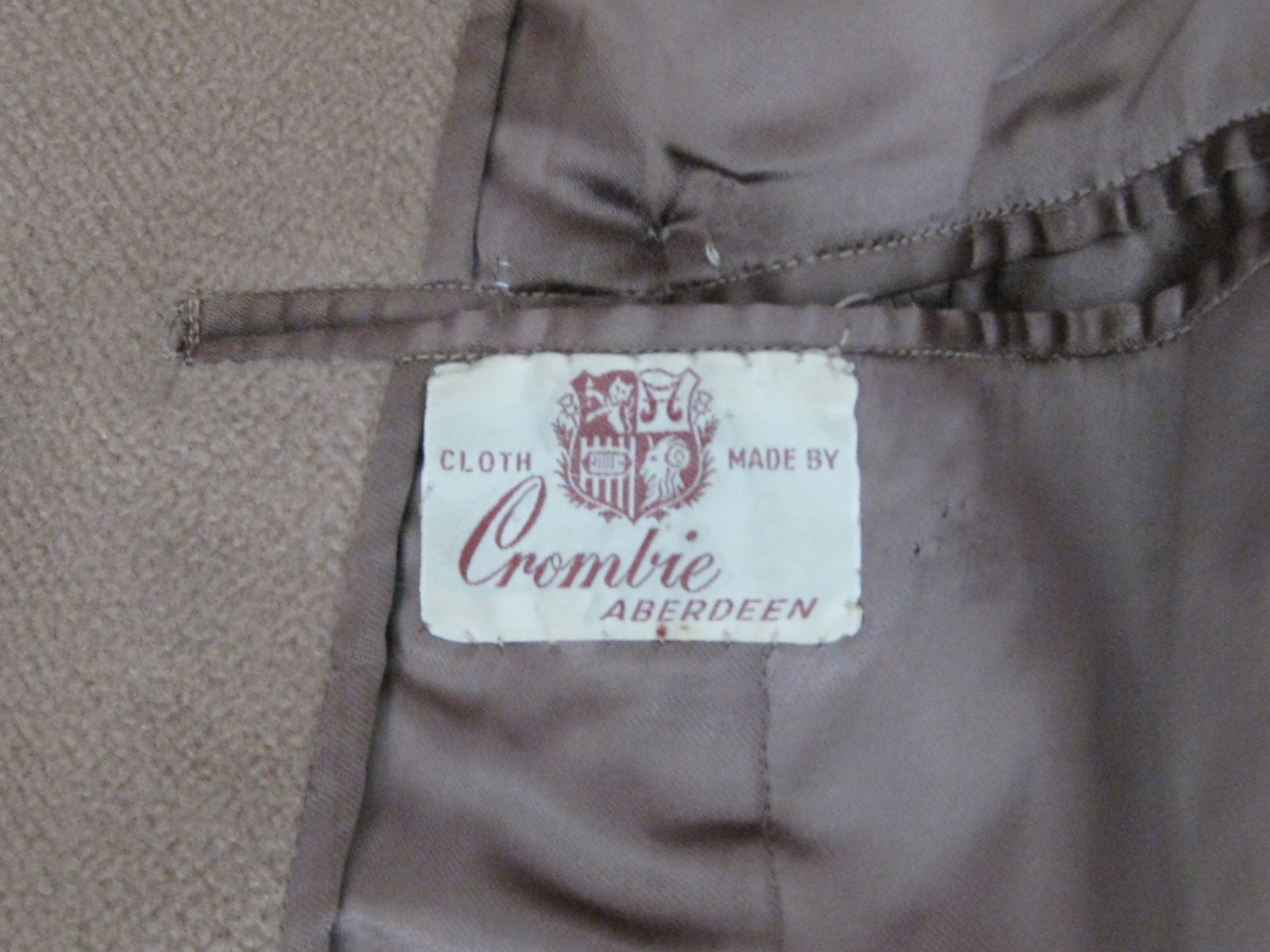 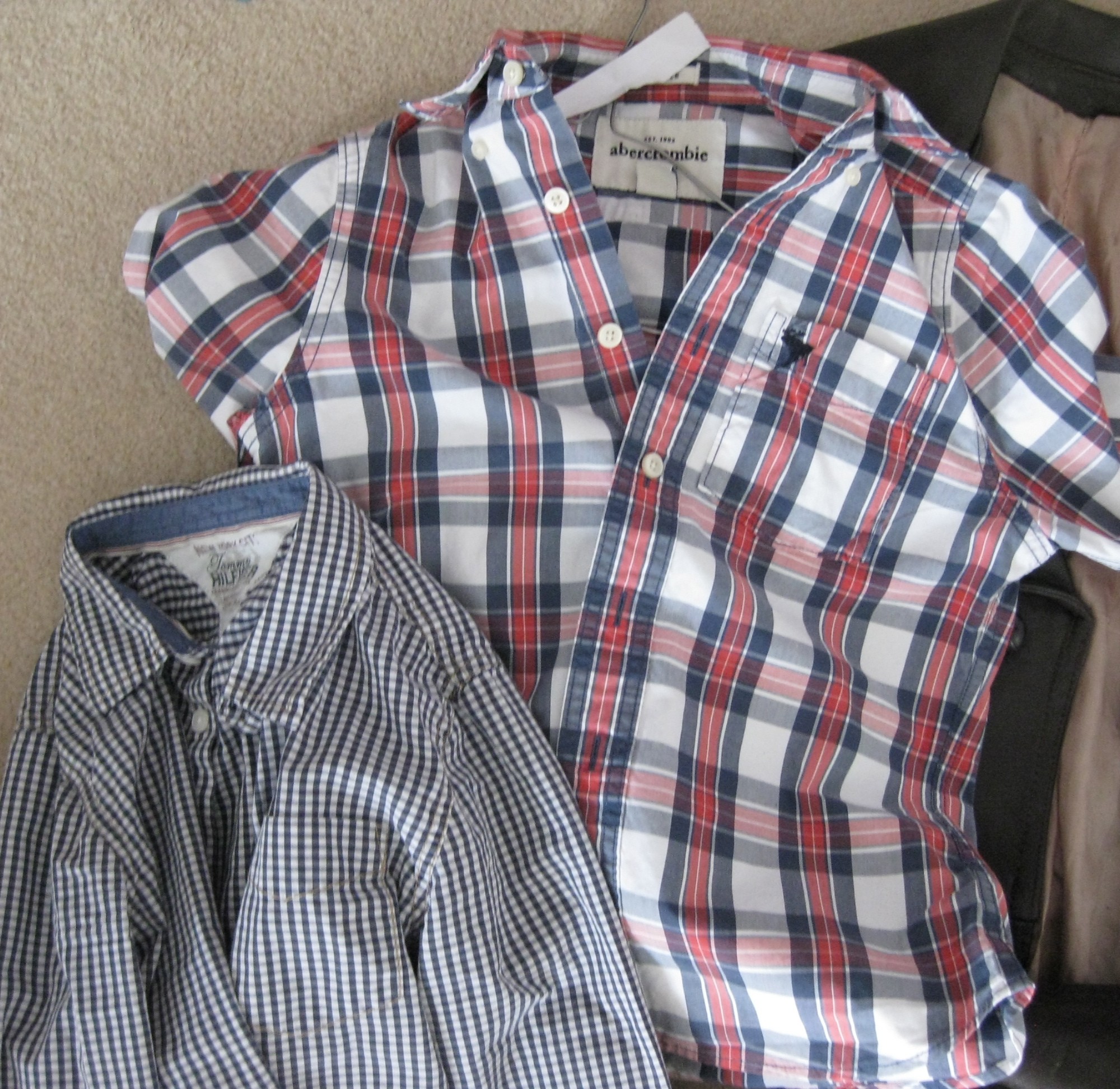 We chatted and pieced together a plan. We chose a suitable dark brown leather coat from my stock and agreed the coat was to become a Large messenger post bag. 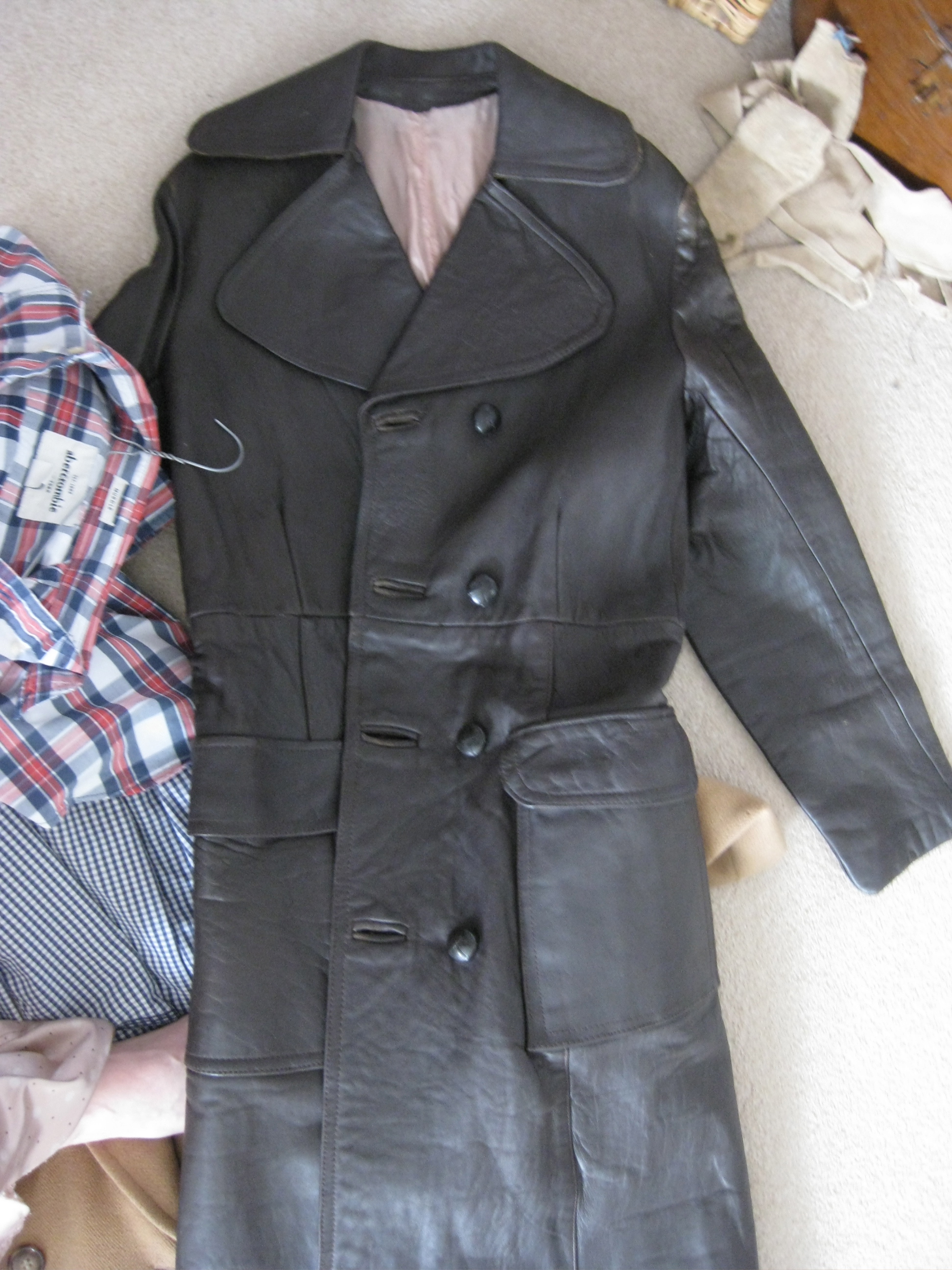 The leather was thick and rugged with amazing big pockets. Tracy decided that an iPad pocket under the flap would be the best use for her dads Crombie and it worked well to pad and protect the gadget. 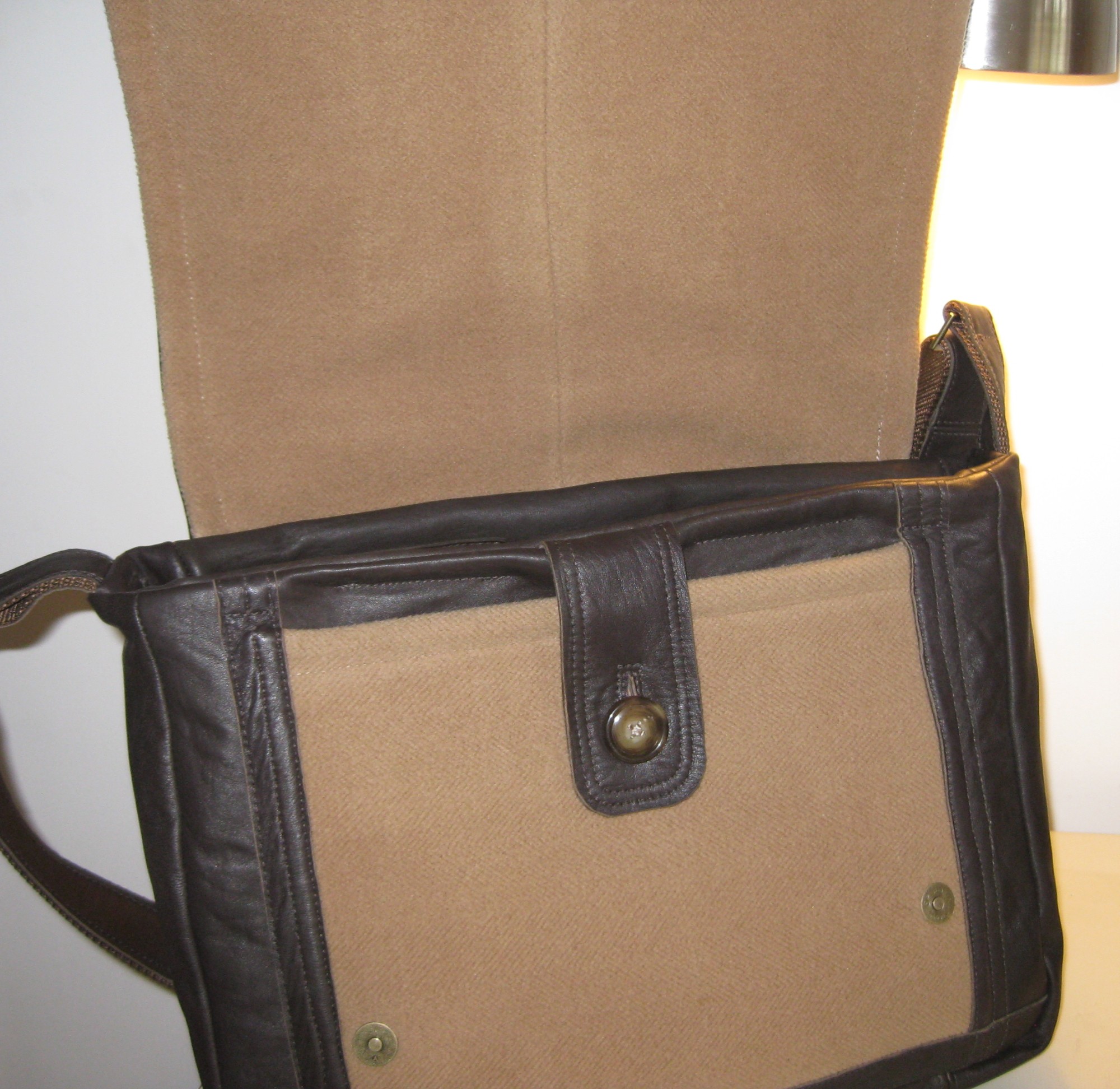 . The under flap benefited from the Crombie too adding stability to the bag.Inside was bag I added the cuff of the Crombie for Tracy’s mobile and it looks cute too still with the buttons. 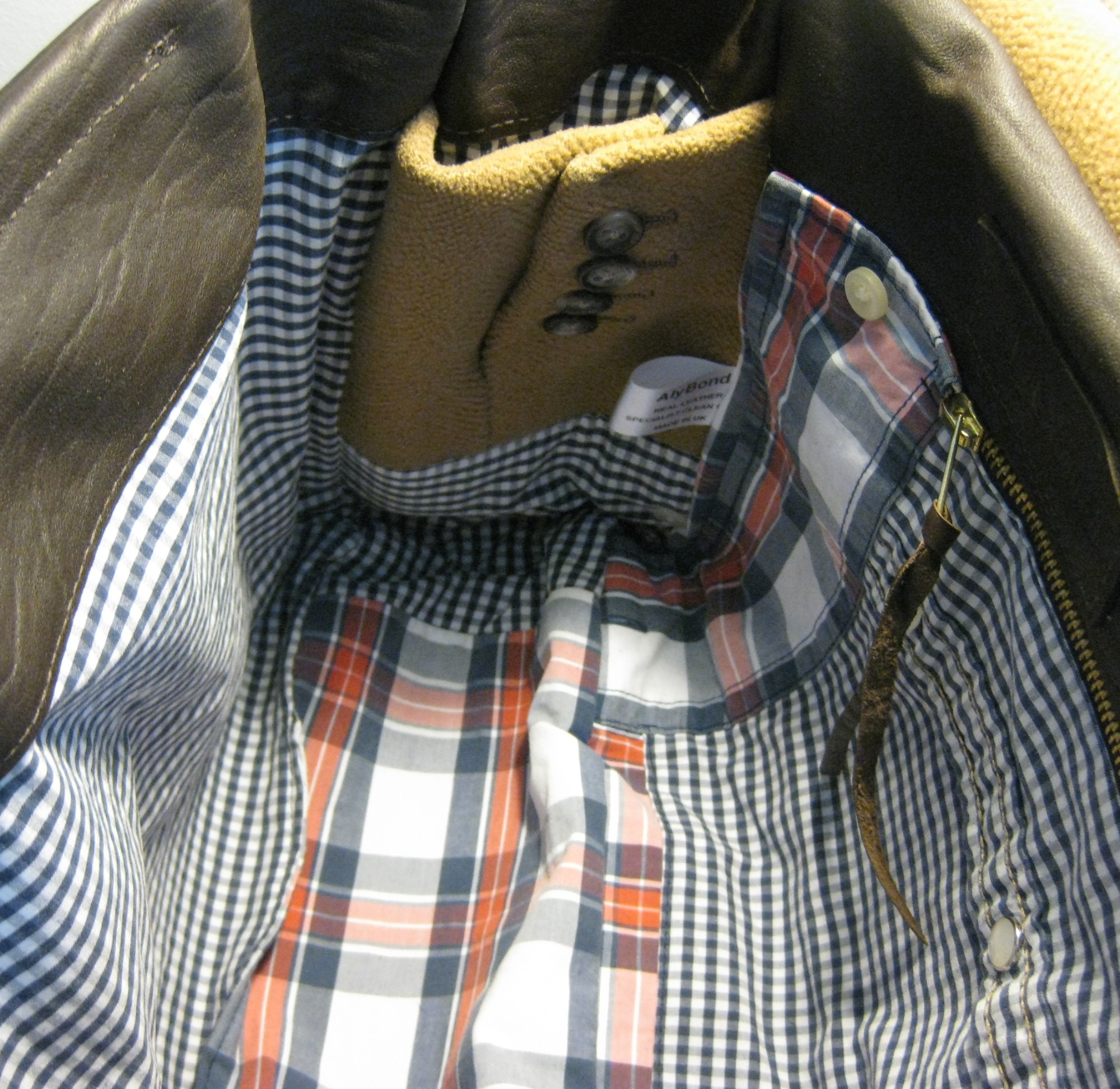 Her son Abercrombie shirts were patched together to create a cosy lining keeping the pearly buttoned placket of the shirt on the zip purse pocket and the cuffs adds real character to this bag. Bringing together Grandad and Grandson inside this Memory Bag works so well. I really enjoyed making it but the biggest joy was seeing its new owner face when I handed it over to her. 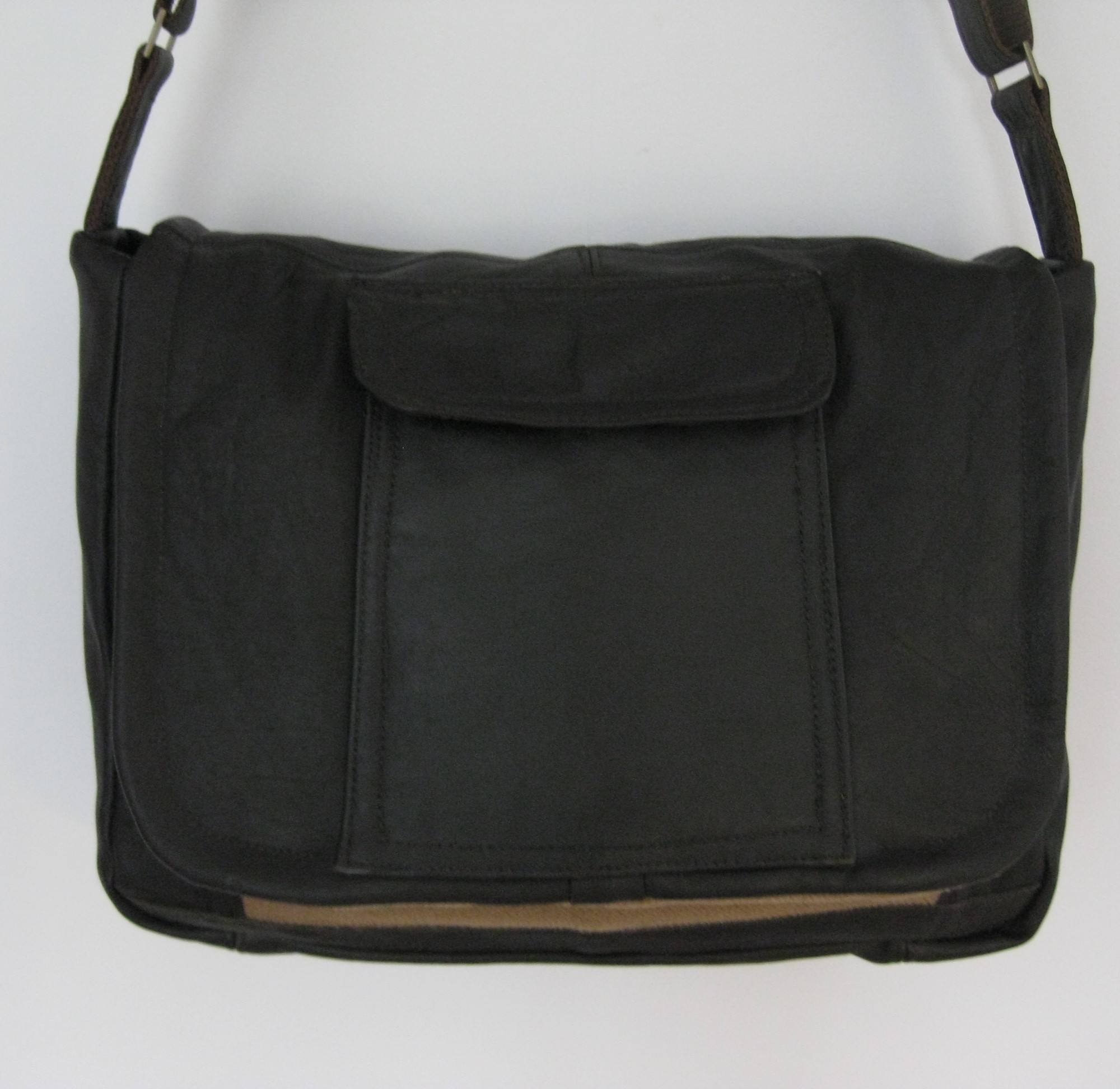